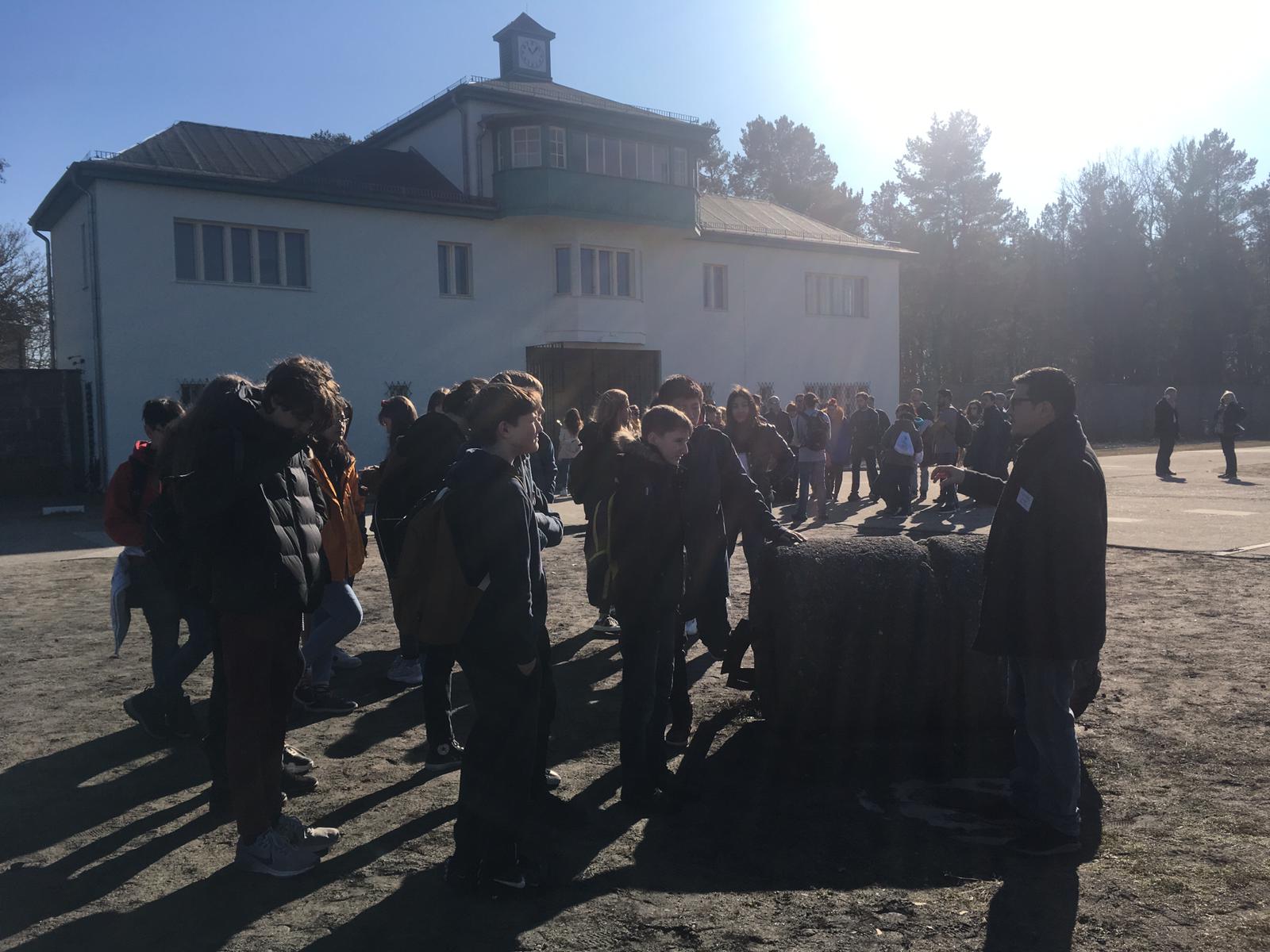 As part of their social studies unit on Germany under the NS (Nazi) regime, the 9th grade spent the day visiting the former concentration camp at Sachsenhausen in Oranienburg on February 27.

“There, guides showed us around the memorial site, described the conditions of the camp and told stories from former prisoners. One of our guides told me after the tour that he had never had a group of this age that was so engaged, asking so many interesting questions”, reported social studies teacher, Mr Williams.

Students after the tour said that although it was a very depressing subject, they found it very interesting and worthwhile.