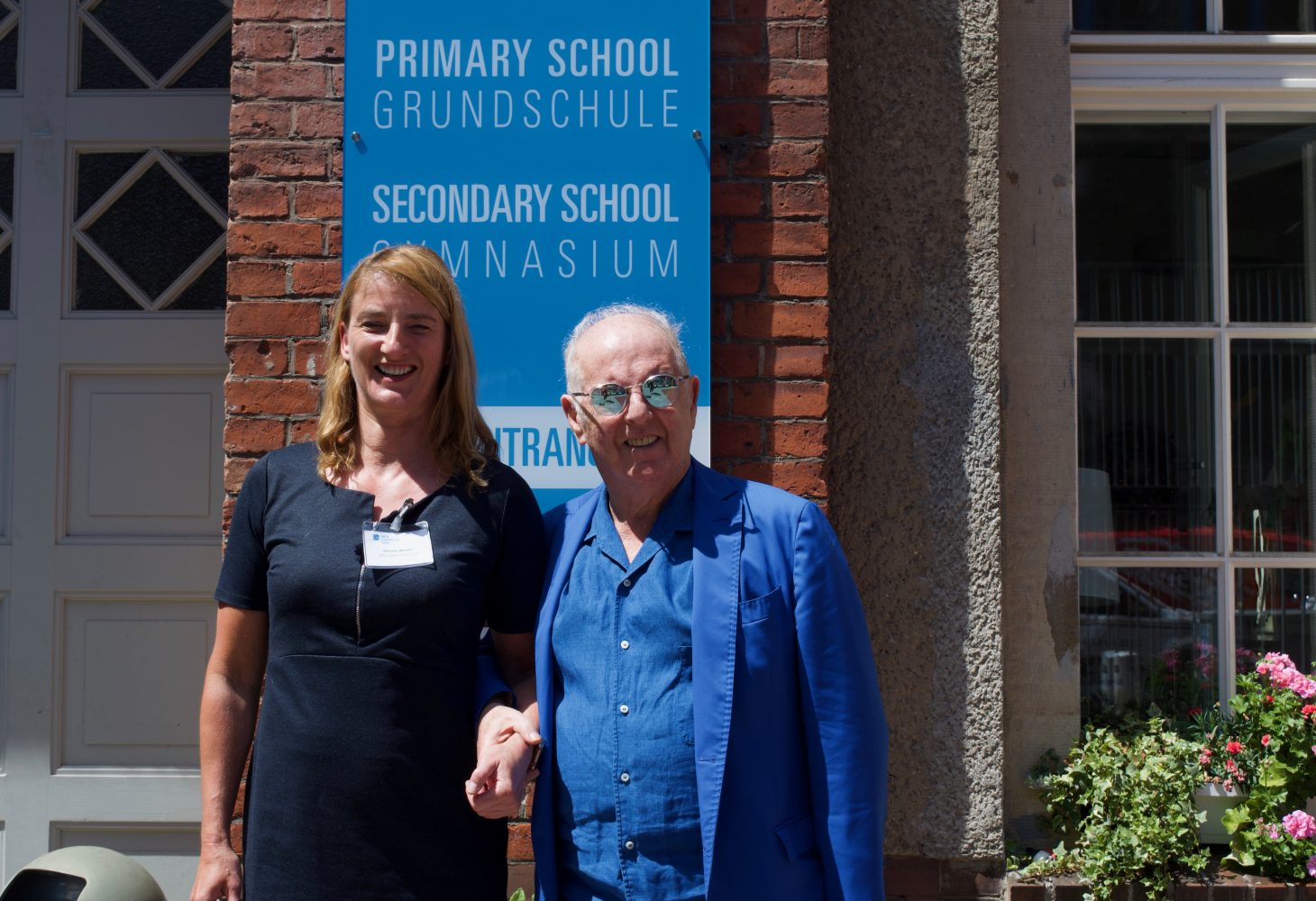 The Barenboim music cohort pilot project wraps up the first year of work. The first graders showed their confidence both performing and listening at their end of term recital on June 21. Three days later,they welcomed their sponsor Daniel Barenboim to the class.

The pilot project is a joint partnership with the Daniel Barenboim Stiftung with the aim to measure the impact that attending five music classes each week has on the musical cognition and appreciation of students. The cohort said farewell to Ms. Karen and will look forward to working with Mr. Wagner during the second year of the project.